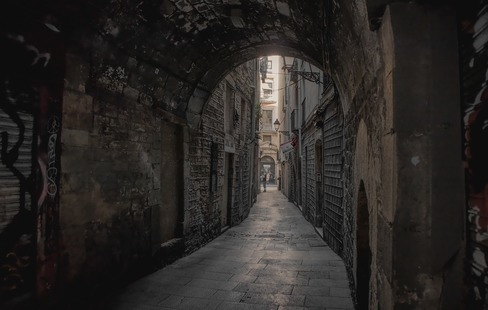 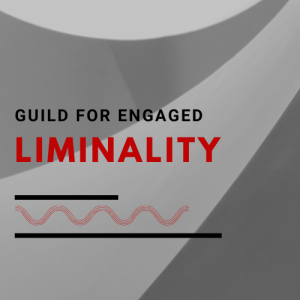 On May Day, May 1, 2020, three founders of the newly forming Guild for Engaged Liminality – Jonathan Best, Tim Carson and Lisa Withrow –  hosted its first inaugural meeting via Zoom. Twenty-five people attended, including participants from the USA, England and Australia. The time was spent summarizing the goals and purposes of the Guild, acquainting members with one another, and having discussions about future meetings.

The Guild describes itself as “A Community Engaging Liminality as Interdisciplinary Reflective Practice through Art, Culture, Religion, Spirituality, and Society.”

The Guild welcomes motivated leaders in their own fields who have a passion for the study, teaching and application of liminality. The first quarterly meeting will be June 5. We plan for the website to serve as a repository of Guild concerns including a registery of and contributions by its members. In addition, the Guild has opened a Bookshop to promote book titles that specifically relate to liminality.